World AIDS Day, which is observed on December 1st, was created to unite people worldwide in the battle against HIV and AIDS. It’s also a time to show support for people who have the virus and commemorate those who have died from it. World AIDS Day serves as a perfect opportunity to review what we know about HIV and AIDS. HIV, which stands for human immunodeficiency virus, is a virus that attacks your body’s immune system, specifically its infection-fighting CD4 cells. If your CD4 cells are depleted, you become more susceptible to other infections and diseases. Your body cannot eliminate HIV and there is no cure for its infection, so once you get the virus, you have it for life.

If you experience any of these symptoms and suspect that you’ve been exposed to HIV, see your health care provider and get an HIV test to determine for sure if you’ve been infected.

If you have HIV and don’t begin treatment right away, your condition can progress into stage 2: the chronic, or clinical latency, stage. During this stage, your HIV is still active, but is reproducing at a slower rate, so you may not experience any symptoms. Without treatment, this stage can last for a decade or longer. But in some people, it progresses more rapidly.

The third and most serious stage of HIV is acquired immunodeficiency syndrome, or AIDS. You are considered to have AIDS when your number of CD4 cells falls below 200 cells per cubic millimeter of blood  (a healthy count is between 500 and 1,500 cells/mm3) or when you develop one or more severe illnesses called opportunistic infections even if your CD4 count is above 200.

These opportunist infections, which include recurrent pneumonia, tuberculosis, brain and spinal cord disease, various lung infections, chronic intestinal infection, cytomegalovirus, salmonella and toxoplasmosis, remain a major cause of death in people with AIDS.

Without treatment, people with AIDS typically survive about three years. But if they contract a dangerous opportunistic infection, their life expectancy without treatment drops to about one year. Treatment with HIV medication at this point can still help and may even be life-saving, but beginning treatment as soon as you learn you have HIV gives you the best possible outcome.

There’s only one way to know for sure if you have HIV and that’s to get tested. There are several  types of tests, such as tests that look for antibodies and antigens in your blood, that you can get through your health care provider. Tests are also available at most medical clinics, community health centers and hospitals. Further, home testing kits are available at your pharmacy or online. 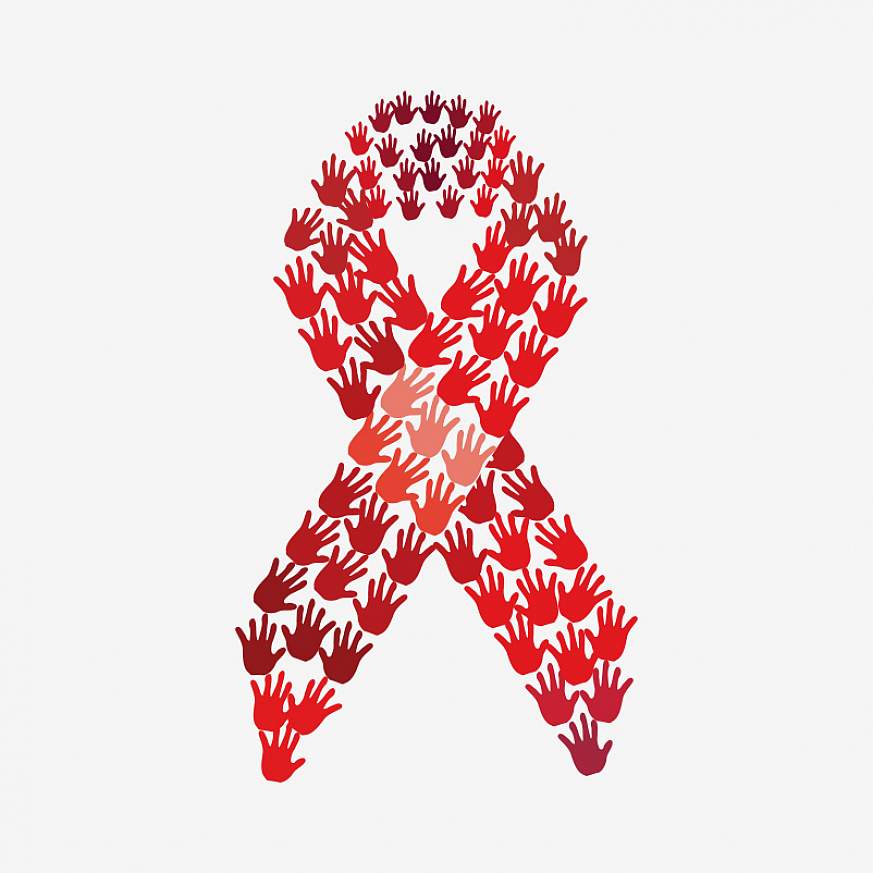 Home HIV testing is an especially valuable tool today, as many people are unable to visit their providers or an outpatient clinic due to the COVID-19 pandemic.

Treatment for HIV is a combination of medications called antiretroviral therapy, or ART. People on ART follow a regimen of certain medications every day. ART works by preventing HIV from multiplying, which reduces the amount of the virus in your body, which is called a virus load. A lowered virus load protects your immune system and prevents the progression of HIV into AIDS.

A main goal of ART is to reduce your viral load to an undetectable level, meaning the amount of HIV in your blood is too low to be detected on a viral load test. If you maintain an undetectable virus load, you will have virtually no risk of transmitting HIV to an uninfected partner.

The US Centers for Disease Control and Prevention estimated that there were 1.2 million people in the United States with HIV in 2018, the most recent year with available statistics. Of those people, the CDC estimated that about 14 percent, or 1 in 7, did not know they had the infection. Fortunately, the outlook for people with HIV has continued to improve over the decades.

In the 1990s, a 20-year-old individual with HIV had a life expectancy of 19 years. By 2011, it had improved to 53 years. Today, life expectancy is near normal if ART is started soon after contracting HIV.

If you’re HIV-negative and are exposed to HIV, post-exposure prophylaxis, or PEP, is an emergency medication you take after exposure that can stop HIV before it infects your body. PEP consists of three antiretroviral medications given for 28 days. It should be started as soon as possible after exposure, but before 36 to 72 hours have passed.