When asked to name a blood cancer, most people will respond with leukemia, lymphoma or myeloma. That’s not surprising because those are among the most common blood cancers. In fact, new cases of those cancers are expected to account for 9.9 percent of the estimated 1,806,590 new cancer cases diagnosed in the US in 2020.

But for this Blood Cancer Awareness Month, let’s take a closer look at another less common blood cancer called myeloproliferative neoplasms, or MPNs. Like other cancers, MPNs, which are a group of rare, chronic blood cancers, develop when there is uncontrolled cell growth. And the cells, in this case, are blood cells.

There are several types of MPNs that are differentiated primarily by the specific blood cell that is affected. Two of the main types are polycythemia vera (PV), which is typified by an excessive amount of red blood cells, and essential thrombocythemia (ET), in which too many platelets are produced.

The third type of  MPN is myelofibrosis, or MF. This type of MPN is characterized by an accumulation of scar tissue in the bone marrow, a process called fibrosis. This fibrosis prevents the bone marrow from making the normal amount of healthy blood cells.

Many people have no symptoms when they are first diagnosed with MPNs. In fact, most MPNs are detected accidentally on routine blood tests that are being performed for other conditions. When symptoms are present, they tend to evolve gradually over time.

When they are noticeable, symptoms of MPNs may include: Pain or feeling of fullness below the ribs (due to an enlarged spleen), blood clots, weight loss, fatigue, pale skin, bone pain, infections and fever, loss of appetite, shortness of breath during exercise, itching and night sweats. Headaches, dizziness, blurred vision and elevated blood pressure are other possible symptoms.

Researchers don’t know what causes MPNs, but they believe there are probably multiple factors that contribute to their development. While the exact cause of MPNs is unknown, several risk factors for the disease have been identified.

One risk factor is exposure to toxins such as benzene and certain solvents or pesticides, as well as exposure to heavy metals such as mercury and lead. This exposure may lead to genetic changes in blood stem cells that can lead to the development of MPNs. Very high doses of ionizing radiation may increase the risk for MF. Around one-third of people with MF had PV or ET first. 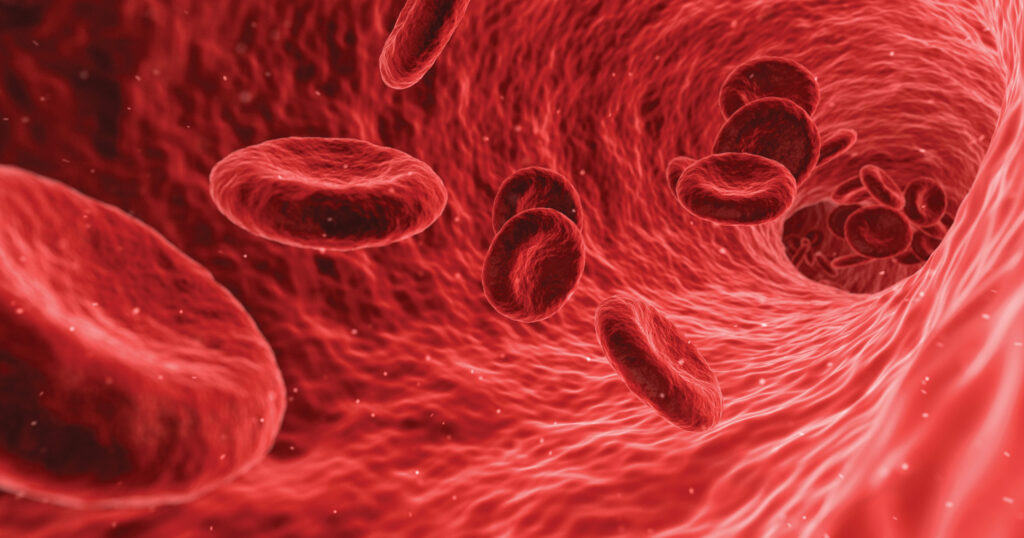 Further, a mutation in a gene known as Janus kinase (JAK 2) has been discovered in a high percentage of people with MPNs. But researchers are still exploring the exact role of the JAK 2 mutation in MPN development.

To diagnose MPNs, your doctor will first perform a thorough physical exam and review of your medical history, including a history of your symptoms. Next, your doctor will order blood tests to look for cell abnormalities. These blood tests typically include a complete blood count (CBC), which determines how many of the different types of blood cells are present in your blood.

To confirm a diagnosis of an MPN, a sample of your bone marrow must be removed, or aspirated, and examined under a microscope to look for abnormal cells. This procedure is called bone marrow aspiration and biopsy. A bone marrow biopsy can also detect scar tissue and determine if you have MF.

Treatment for MPNs depends on whether you have PV, ET or MF, but may include: phlebotomy, which is the removal of a controlled amount of blood from your body; chemotherapy; interferon, which is a substance produced by the immune system that helps control the production of blood cells; aspirin therapy to reduce the risk of blood clots; drugs to reduce high platelet counts; and bone marrow transplant to treat MF.

On Thursday, September 10, we celebrate “MPN Awareness Day.” The goal of the education and support organization Voices of MPN is to shine a light on these rare, chronic blood cancers. Consider raising your voice for the cause by visiting the Voices of MPN website today!