Every year, Americans observe Hemochromatosis Screening and Awareness Month in July, and this year is no exception. Hemochromatosis is a big word for a disorder in which you absorb more iron from the food you eat than your body needs for optimal function. It’s essentially iron overload. 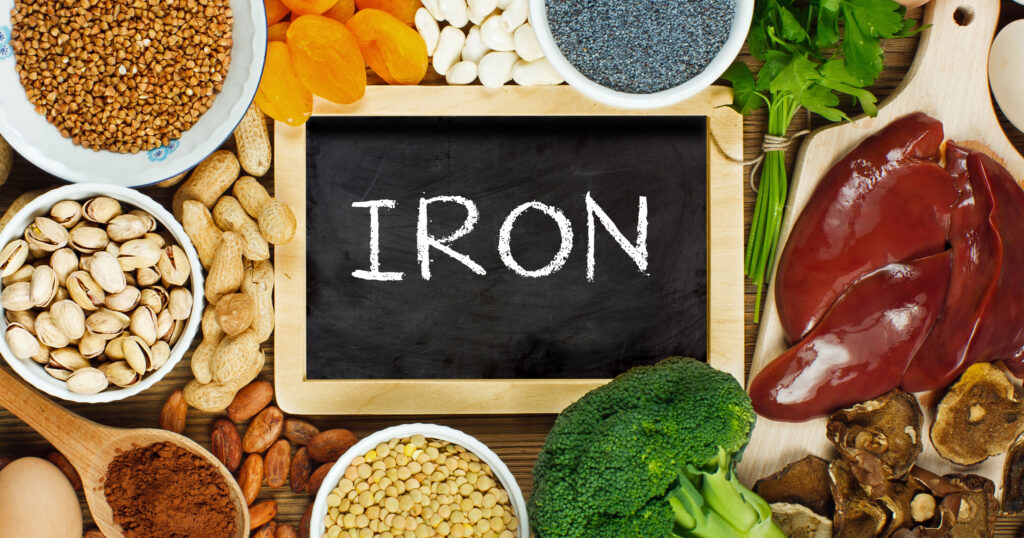 Everyone needs some iron. It’s an important nutrient that helps the hemoglobin in your blood carry oxygen to your body’s organs and tissues. But if you absorb too much, it stores up in your joints and organs, particularly your liver, heart and pancreas. If hemochromatosis goes untreated, your organs won’t be able to handle the extra iron. They can become damaged and eventually fail.

There are two types of hemochromatosis: primary and secondary. Primary hemochromatosis is caused by a defect in the genes that control how much iron is absorbed from food. Secondary hemochromatosis results from another disease or condition such as thalassemia, an inherited blood disorder, anemia or chronic alcoholism. The primary type is much more common and the focus of this blog.

Hemochromatosis is one of the most common hereditary disorders in the United States, affecting more than one million Americans. It is more common in Caucasians of Northern European descent.

Symptoms typically appear in men between the ages of 30 and 50. They generally do not appear in women until after age 50, or after menopause, because women lose iron from the blood loss of menstruation and childbirth.

Chronic fatigue and joint pain are the most common complaints of people with hemochromatosis. But diagnosis is usually not made right away because these are symptoms of many other disorders as well. Pain in the knuckles and middle finger, referred to as the Iron Fist, is the only symptom specific to hemochromatosis.

Other symptoms of hemochromatosis include lack of energy, abdominal pain, loss of sex drive, heart flutters, weight loss, memory fog, weakness and an abnormal coloring of the skin. It may appear gray or bronzish. 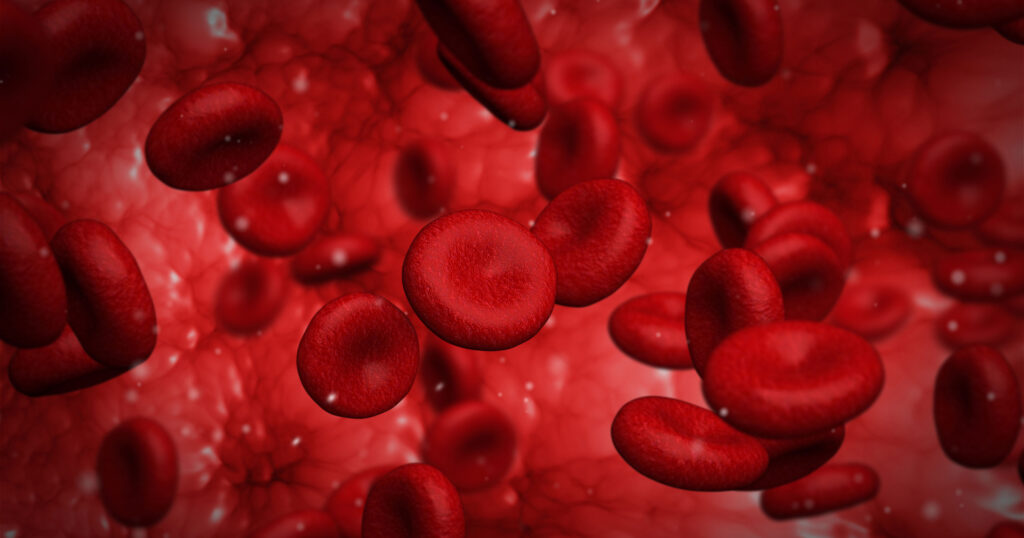 Treatments for hemochromatosis include therapeutic phlebotomy, iron chelation therapy, dietary changes and treatment for complications. Phlebotomy is a procedure that removes blood – and as a result, excess iron – from your body. The process is similar to donating blood, but is typically done at more frequent intervals until your iron level is stabilized. After that, maintenance phlebotomies are completed on a routine basis

Iron chelation therapy uses medication to remove excess iron from your body. This is an excellent option if you’re unable to routinely have your blood removed. The medication can be injected at your doctor’s office or taken orally at home.

Since iron is absorbed from the food you eat, changes in your diet are necessary to limit the amount of iron you consume. Iron-rich foods include red meats such as beef, venison, lamb and buffalo; blue fin tuna; organ meats; and fortified breakfast cereals.

Finally, any complications that result from too much iron in your organs, including liver disease, diabetes and heart problems, can be treated as neededour prognosis depends on the amount of organ damage that occurred by the time you were diagnosed. Early diagnosis and treatment may help prevent or sometimes reverse complications of hemochromatosis. With early intervention, a normal lifespan is possible.

If organ damage has already occurred, treatment may prevent further damage and improve life expectancy, but it may not be able to reverse existing damage. If hemochromatosis is left untreated, it can lead to severe organ damage and even death.

If someone in your family history has hemochromatosis, consider getting a genetic test to screen for the defective genes. Having the genes doesn’t mean you’ll definitely develop the disorder, but at least you’ll know if you can pass on the genes to your children.