Shortly after the coronavirus first began to spread across the United States, public health officials expressed concern that mental health conditions such as anxiety and depression would soon be on the rise as well. 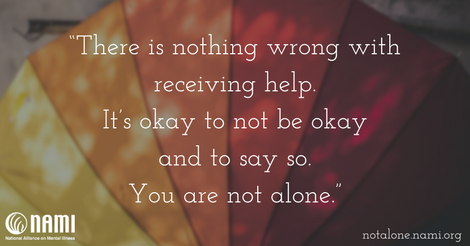 Read stories at Living with Mental Health Conditions from NAMI.

Their concern was so great that in New York, Governor Andrew Cuomo announced plans to establish a free mental health service that allowed anyone needing counseling to speak to a medical professional about the stresses caused by the COVID-19 outbreak.

Two months later, the effects of a spike in cases of anxiety and depression caused by the coronavirus is still being felt, which is why the selection of May for Mental Health Awareness Month carries as much meaning now as it ever has.

As it is every year, the goal during Mental Health Awareness Month is to “fight stigma, provide support, educate the public, and advocate for policies that support people with mental illness and their families.”

Sponsored by the National Alliance on Mental Health (NAMI), the program also seeks to draw attention to suicide, and it does so through the “You Are Not Alone” campaign, which features real-life stories told by real-life sufferers of depression.

The NAMI website contains hundreds of personal stories that detail people’s trials and tribulations with depression. It also offers advice on how best to deal with anxiety and depression, which affects millions of people in the U.S. alone each year.

Another study showed that in 2016, nearly eight million youths between the ages of 6 and 17 experienced a mental health disorder, while another showed that more than nine million people struggled with both mental illness and substance abuse at the same time.

And like the coronavirus, mental illness does not discriminate. It affects people of all races and nationalities, with members of the gay, lesbian and bisexual community accounting for more than 37-percent of its sufferers. 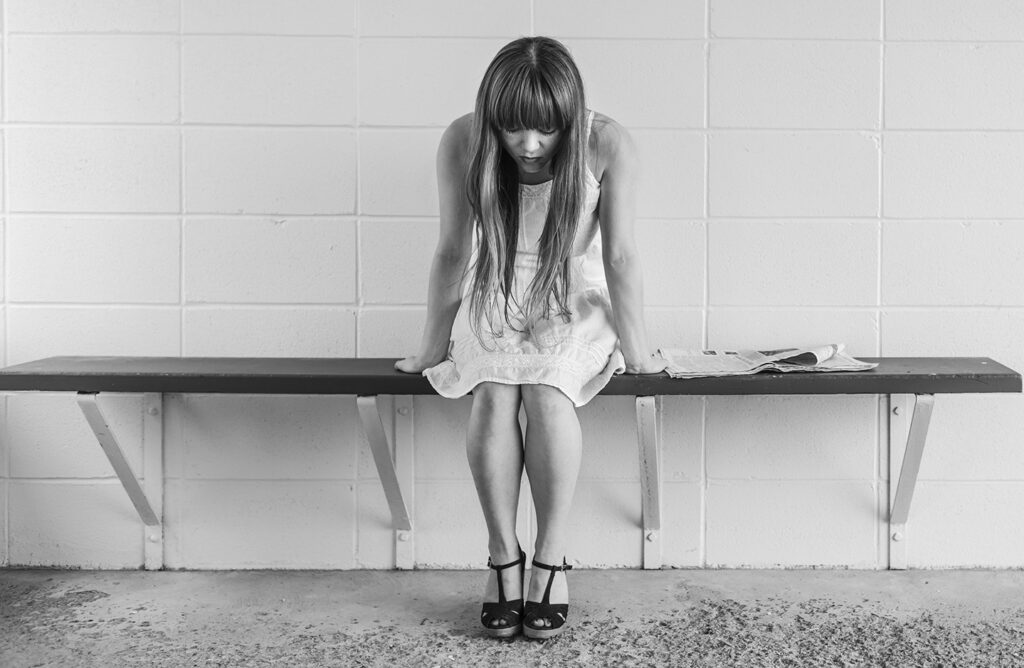 Unlike the cold or flu, though, symptoms of mental illness are not always identifiable. What is typical behavior for one person may be a sign something is wrong with another, but the most common signs to look out for include:

The good news is that solutions for all these problems can easily be found. In fact, in accordance with Mental Health Awareness Month, Mental Health America has created the #4Mind4Body Challenge.

It’s designed to improve people’s overall health and well-being through small lifestyle changes that include eating better, sleeping longer and avoiding many of the habits and practices that can increase depression and anxiety.

For more on the #4Mind4Body Challenge, check out the MHA website at mhanational.org.