The number of people in the United States who are overweight or obese has been climbing for years, and that excess weight has serious and costly health consequences. So, the projections from a highly respected team of scientists about obesity in America’s future are disconcerting at best. 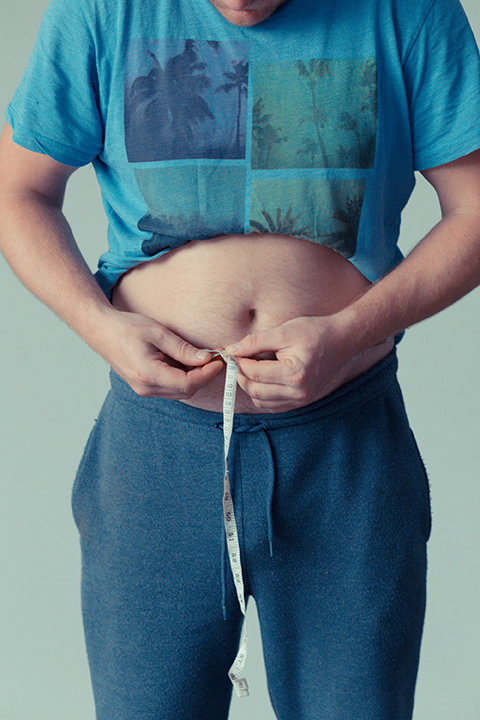 After conducting national surveys and correcting for our tendency to underestimate our weight in surveys, the scientists discovered that in as many as 29 states, the prevalence of obesity will exceed 50 percent by 2030. In addition, they project that no state will have less than 35 percent of its residents who are obese.

The bottom line is that within the next ten years nearly one in two adults in the US will be obese. Further, the team projects that nearly one in four Americans will be severely obese by 2030.

The team’s report, Projected U.S. State-Level Prevalence of Adult Obesity and Severe Obesity, was published in The New England Journal of Medicine in December and suggests that the prevalence of severe obesity is expected to be higher than one in four in 25 states. Further, severe obesity is projected to be the most common weight category among the nation’s women, non-Hispanic, black and low-income adults.

This study’s results mirror those of a study presented in the September 2012 “F as in Fat” report. That report, released by the Trust for America’s Health and the Robert Wood Johnson Foundation, also predicted that half of US adults will be obese by 2030.

Obesity is a leading cause of preventable illness, disability and life-years lost in the United States. It is responsible for about one in five deaths, nearly as many as smoking. That makes it an official public health crisis in this country. But what makes us obese?

In general, we’re considered overweight or obese when our weight is higher than a normal weight adjusted for height. Body Mass Index, or BMI, is the tool used for measuring this. BMI, which is related to the amount of fat in our bodies, is defined as weight in kilograms divided by height in meters squared. A BMI of 30 to 39 is considered obese. A BMI of 40 or higher is extremely obese. The higher our BMI, the greater our risk for developing the health problems associated with obesity. 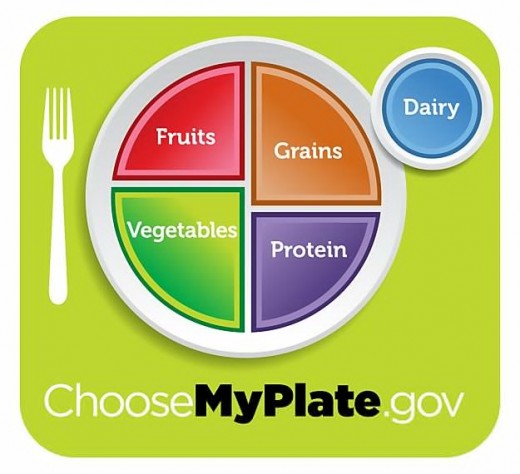 There are several factors that contribute to obesity, but the bottom line is that we become obese when we consistently consume more calories than we burn through normal daily activity. What we eat also plays a role. Foods that are high in fat, sugar and salt cause weight gain. And most of us eat portions that are larger than necessary to satisfy our hunger.

Our genes also play a role. Genetics is a factor in how much body fat we store, where it’s distributed and how efficiently our bodies metabolize the food we eat into energy.

Medical disorders such as Prader-Willi syndrome, a genetic condition, Cushing’s syndrome, a hormone disorder, and arthritis can lead to decreased activity and weight gain. In addition, certain medications including some antidepressants, anti-seizure drugs, steroids and beta-blockers can cause an increase in weight.

Lifestyle and behavioral factors such as a lack of physical activity, smoking, lack of sleep and an unhealthy diet also contribute to the development of obesity. Social and economic factors include not having enough money to buy healthy foods or access to stores that sell healthier food options. Another socioeconomic factor is not having access to a safe place to exercise.

Obesity is a major public health crisis in America that impacts more than 100 million adults and children and is projected to increase dramatically by 2030. Fortunately, obesity and the health and financial consequences associated with it are largely preventable, and that should be our goal.

Steps we can take to help prevent obesity include limiting calorie intake from total fats, shifting away from saturated fats to unsaturated fats. In addition, we can increase our intake of fruits and vegetables, legumes, whole grains and nuts and limit our intake of sugar. We also have to boost the number of calories we burn each day by increasing our physical activity. Health officials recommend at least 30 minutes of regular, moderate-intensity activity on most days. 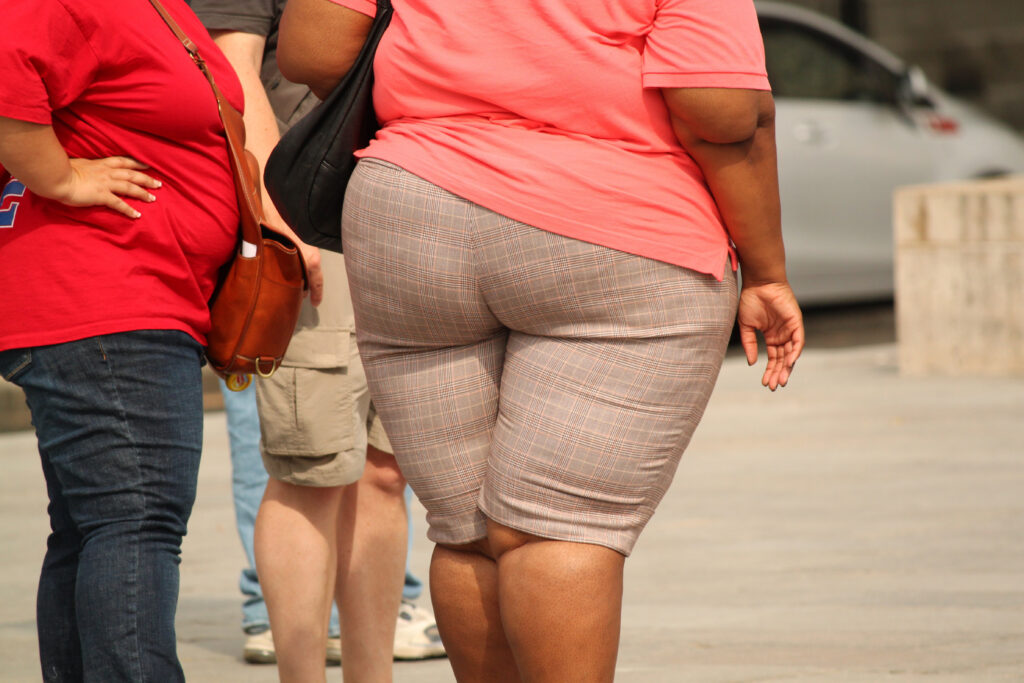 But it will take more than willpower to change the future. There are already federal and state programs in place to educate about making healthy food and exercise choices and to counter fast food and soda marketing. Additional education and more firepower against the big-money fast-food conglomerates is still needed. Our country’s health, now and in the future, depends on it!