The benefits of exercise on physical health are pretty well established. It’s been shown in study after study that regular physical activity helps prevent heart disease and stroke, reduce high blood pressure and cholesterol, control glucose levels associated with diabetes, manage weight and prevent obesity, avoid osteoporosis, and relieve many types of pain, including back pain. 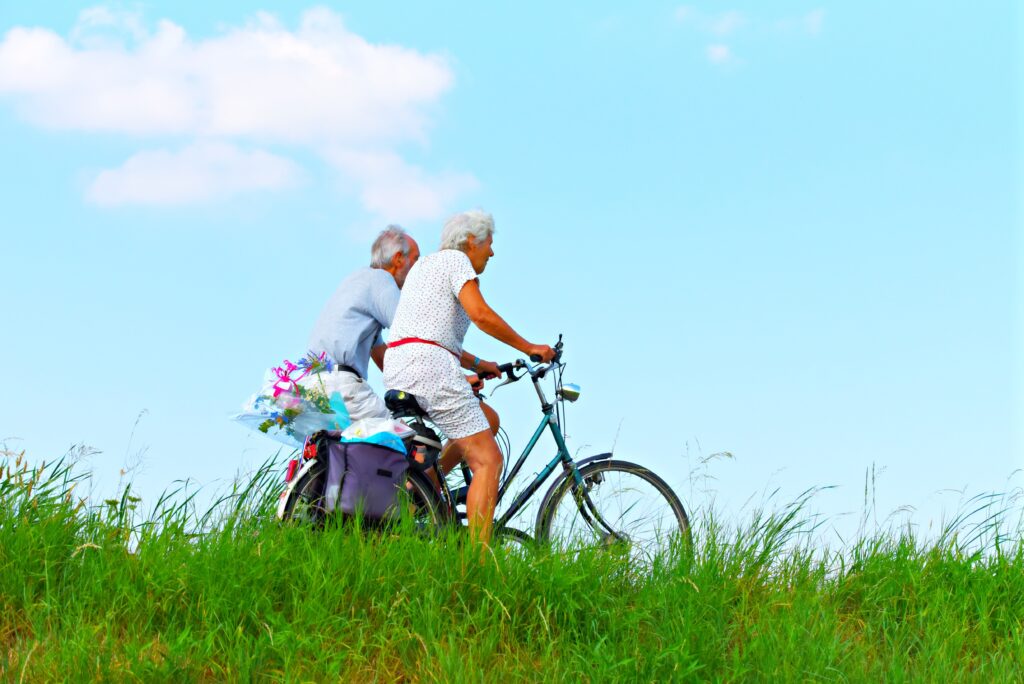 Regular exercise also helps us manage the stress in our lives.

But have you given as much thought to the benefits of routine physical activity on your mental health? It actually has a huge impact. For one thing, exercise releases “feel-good” chemicals such as endorphins and serotonin. These chemicals work to improve mood and reduce feelings of loneliness and isolation. Exercise helps relieve symptoms of mental health conditions such as depression and anxiety and helps with recovery from mental health issues.

In some studies, regular exercise appears to be as effective as existing medication therapy in treating a wide range of mental health conditions, including mild to moderate depression, dementia and anxiety. It has also been shown to help reduce the cognitive issues related to schizophrenia.

Exercise is effective because it works directly on the brain. It increases the volume of certain regions of the brain by pumping extra blood to them. That improves the health of the brain’s nerve cells, or neurons, because more blood means more that oxygen and nutrients are supplied to the neurons. Improved blood flow also increases certain factors that support neuronal functioning.

For some adults, poor mental health may be linked to their lack of exercise as kids. A new study, released February 12 in Lancet Psychiatry, shows that young people who were sedentary between the ages of 12 to 16 had a higher chance of developing depressive symptoms at age 18 and beyond.

During this study, researchers followed 4,257 adolescents for six years starting at age 12. Participants wore accelerometers for seven days at a time that tracked the amount and intensity of their physical activity, and the information was gathered every two years from age 12 to age 18. Participants were screened for depressive symptoms every two years during that time.

Study results showed that higher amounts of time spent doing sedentary activities, such as watching TV, playing video games and surfing the net, were associated with higher depression scores by age 18. The study found that one additional hour of sedentary behavior per day increased depression scores by ten percent.

On the other hand, the study shows that time spent engaging in moderate-to-vigorous physical activity protected adolescents against developing depression later in life.

At this point, most of you are probably thinking, All of the physical and mental health benefits of exercise are great, but how much do I really need to work out to reap them? The answer may surprise you.

The Physical Activity Guidelines for Americans, issued by the US Department of Health and Human Services (HHS), recommends that for substantial health benefits, adults should perform at least 150 to 300 minutes of moderate intensity or 75 to 150 minutes of vigorous aerobic activity per week. The exercise can also be an equivalent combination of moderate intensity and vigorous activity spread throughout the week.

But in its second edition of the guidelines, HHS recognized the value of shorter intervals of exercise as well. And studies conducted over the past several years have borne that out. A French study from 2015 looked at exercise’s effect on the elderly. It found that even low levels of exercise have a protective effect. It led researchers to recommend 15 minutes of “light” activity five days per week to help improve health and longevity in seniors. 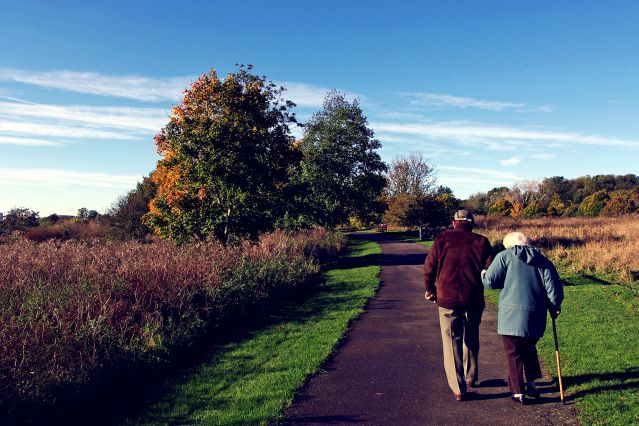 In another study on the benefits of short intervals of activity on health, researchers at the University of Utah School of Medicine found that individuals who got up and moved around for at least two minutes for every hour of sitting had a 33 percent lower risk of dying.

The researchers in that study defined “light-intensity” exercise as activities such as walking around the office, using the stairs instead of the elevator, or taking a short walk at lunchtime or while on a coffee break.

Finally, a January 2019 study suggested that short but intense bursts of physical activity offers cardiovascular health benefits. In this study, healthy but sedentary young adults were asked to climb three flights of stairs three times per day three days per week for six weeks. After six weeks, the participants’ aerobic fitness improved by five percent, and they had 12 percent more strength on a cycling test.

Don’t dismiss the health benefits of walking. The results of a 13-year study of 139,000 adults showed that people who fit in just two hours of walking per week were 26 percent less likely to die than sedentary people. Walking can be an excellent way to explore and enjoy your neighborhood as well.

So, don’t fret if you’re not a gym rat. You can still reap the physical and mental health benefits of exercise by simply getting up and moving more. Why not give it a try!