It seems like everywhere you look these days, there are ads for products containing CBD. I get emails almost every day hawking these products. But what do we really know about CBD and how does it work? Here’s a little overview of what I’ve learned about it, and it just touches the surface of the CBD story. 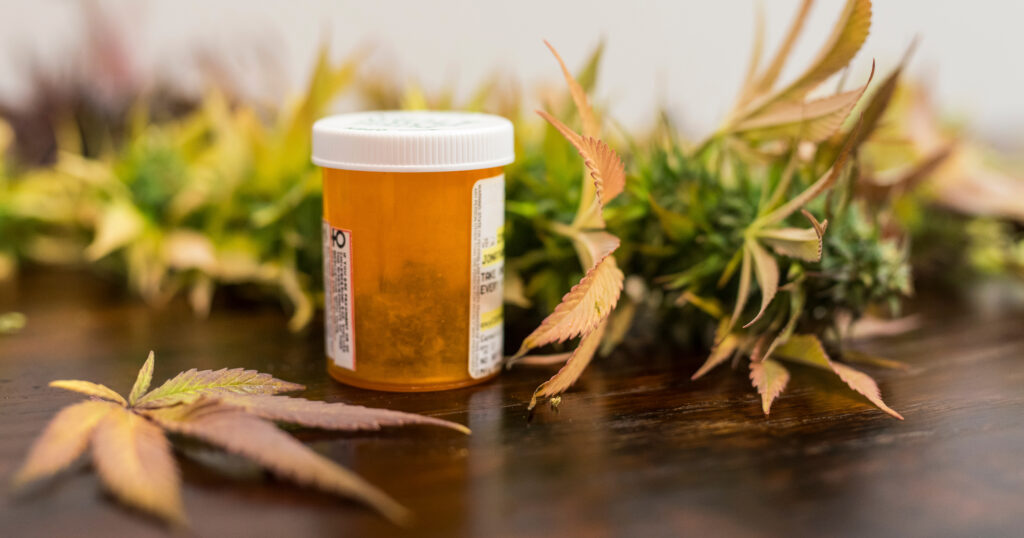 CBD, an abbreviation for cannabidiol, is one of the major active ingredients of cannabis, essentially marijuana. CBD is a vital constituent of medical marijuana, but it’s actually derived from the hemp plant, a close relative of the marijuana plant. Unlike its common co-ingredient tetrahydrocannabinol (THC), CBD doesn’t cause a “high.” CBD and THC are called cannabinoids.

In recent years, CBD has been reported to have beneficial effects on a wide variety of health disorders, including epilepsy, Parkinson’s disease, post-traumatic stress disorder, anxiety and chronic pain. Researchers are still studying CBD’s exact method of action on the body, but one thing they’ve uncovered is its effect on the body’s natural endocannabinoid system (ECS).

The ECS is a complex cell-signaling system in the body. It plays a role in regulating a range of functions and processes including sleep, mood, appetite, memory, and reproduction and fertility. There are three main components involved with the ECS: endocannabinoids, receptors and enzymes.

CB1 and CB2 act as a lock, and the endocannabinoids are the keys. AEA and 2-AG can bind to either receptor, but their effects depend on where in the body the receptor is located and which endocannabinoid binds to it. 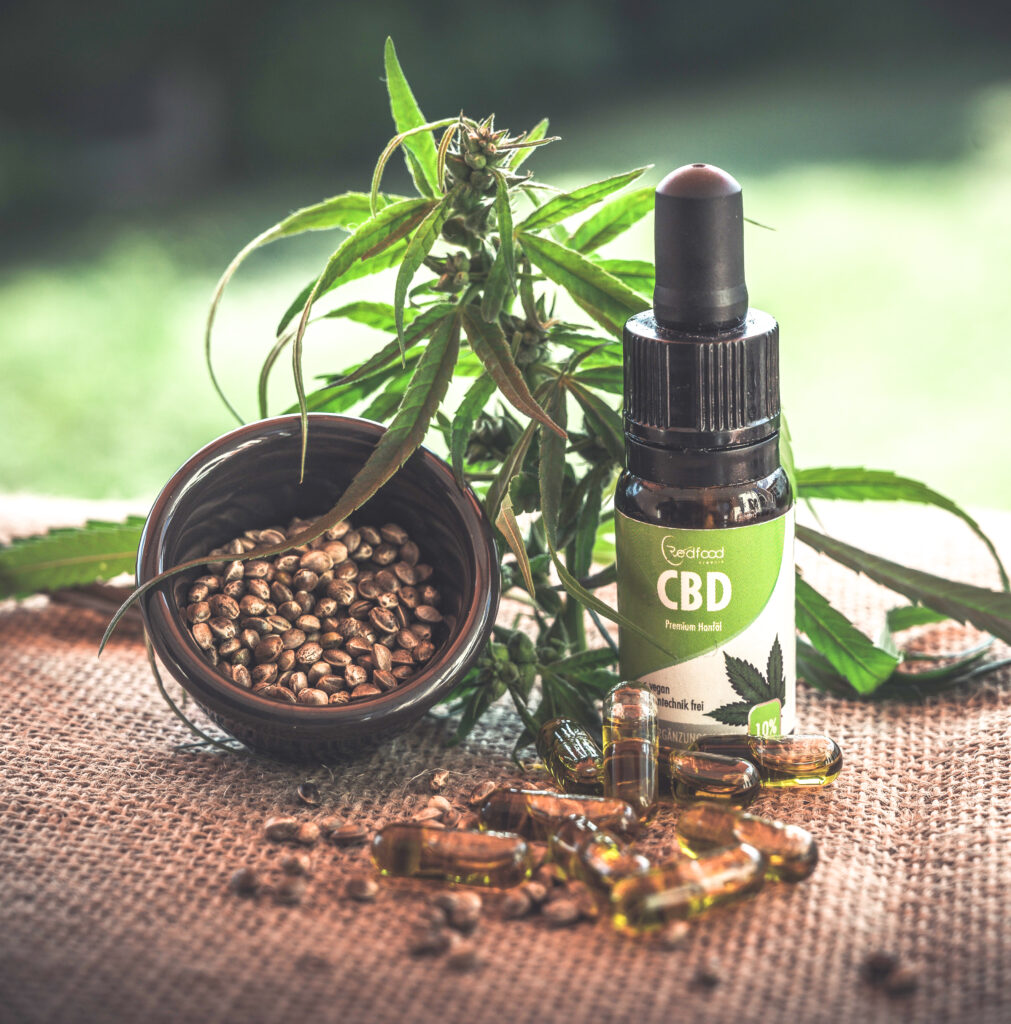 Changes in CB2 receptor function affects many human diseases including cardiovascular, gastrointestinal, neurodegenerative, psychiatric and autoimmune. Targeting a CB2 receptor in the immune cells can alert you that inflammation is present, which is common with many autoimmune disorders.

In addition, activating CB2 receptors induces immune system cells called macrophages to destroy the beta-amyloid protein that makes up the plaque found in the brains of people with Alzheimer’s disease.3

THC and CBD work on these endocannabinoid receptors as well. THC can bind to either CB1 or CB2 receptors. By doing that, THC has effects on the body and brain. Some of these effects are positive and some are not so positive. THC can bind to receptors and help reduce pain and stimulate appetite, but it can also make you paranoid and anxious.

The way CBD interacts with the ECS is still being investigated, but researchers do know that CBD doesn’t bind to CB1 or CB2 receptors directly. Most researchers believe CBD works by preventing AEA and 2-AG from being broken down, allowing them to have a stronger effect on the body’s proper functioning.

One of the indirect ways CBD induces therapeutic effects is by activating special receptors in the body called TRPV1 receptors. These receptors are involved in regulating pain, body temperature and inflammation.

CBD also inhibits fatty acid amide hydrolase (FAAH), which creates higher levels of the cannabinoids such as AEA, also known as the “bliss molecule.” It plays a role in the neural generation of pleasure and motivation. It also performs other important functions related to eating and embryo implantation during pregnancy.

Because CBD has an effect on the ECS, it helps to promote balance, or homeostasis, in the body. It also reduces the sensation of pain and inhibits inflammation. Research continues on the methods of action of CBD on the body. And as more information is uncovered, more practical uses for CBD may also be discovered. Stay tuned!

5 thoughts on “The CBD Story”