The United States is in a suicide crisis. America’s rate of suicide, now its 10th leading cause of death overall, has increased by more than 33 percent since 1999. That was among the findings of a US Centers for Disease Control and Prevention National Center for Health Statistics research study. The results of the study were released in June. 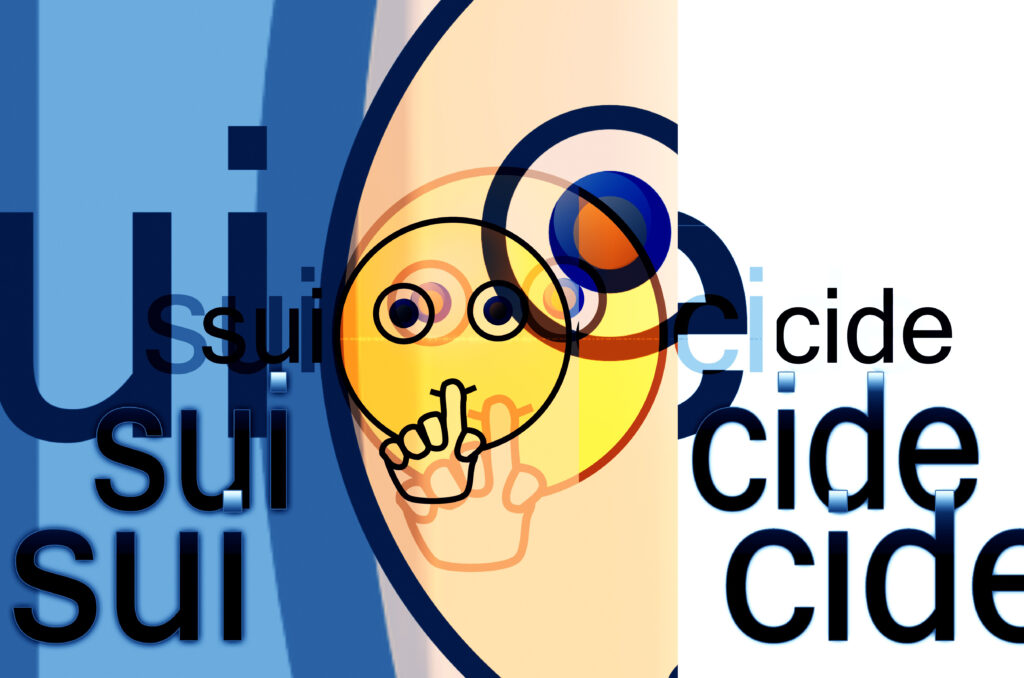 The worst thing you can do for someone dealing with suicide or expressing suicidal thoughts is remain quiet. Speak up, reach out, learn the best way to offer support.

The Center for Health Statistics’ research discovered that suicide among Americans ages 15 to 64 rose from 10.5 per 100,000 people in 1999 to 14 per 100,000 in 2017, the most recent year with available data. That number represents the highest suicide rate in the US since World War II.

Federal data released in October showed that suicide rates are climbing in nearly every state and across age groups and ethnicities. The suicide rate for young Americans ages 10 to 24 increased 56 percent from 2007 to 2017. It’s at its highest rate this century. Suicides by active-duty military and veterans are also on the rise.

According to one study, 10 million Americans seriously considered suicide in 2018. That certainly sounds like a crisis to me.

All of these studies confirm that suicide is a significant public health problem. The CDC also reports that on average, 129 Americans die by suicide each day. Suicide claims 47,000 lives each year. That number is probably much higher considering not all suicides are reported. Men die by suicide three and a half times more often than women, but women are more likely to attempt suicide.

It’s also been determined that 90 percent of people who died by suicide had a diagnosable mental health condition at the time of their death. And if it’s diagnosable, it’s most likely treatable. Suicide affects us financially as well. It costs this nation at least $69 billion per year in medical costs and lost work productivity. 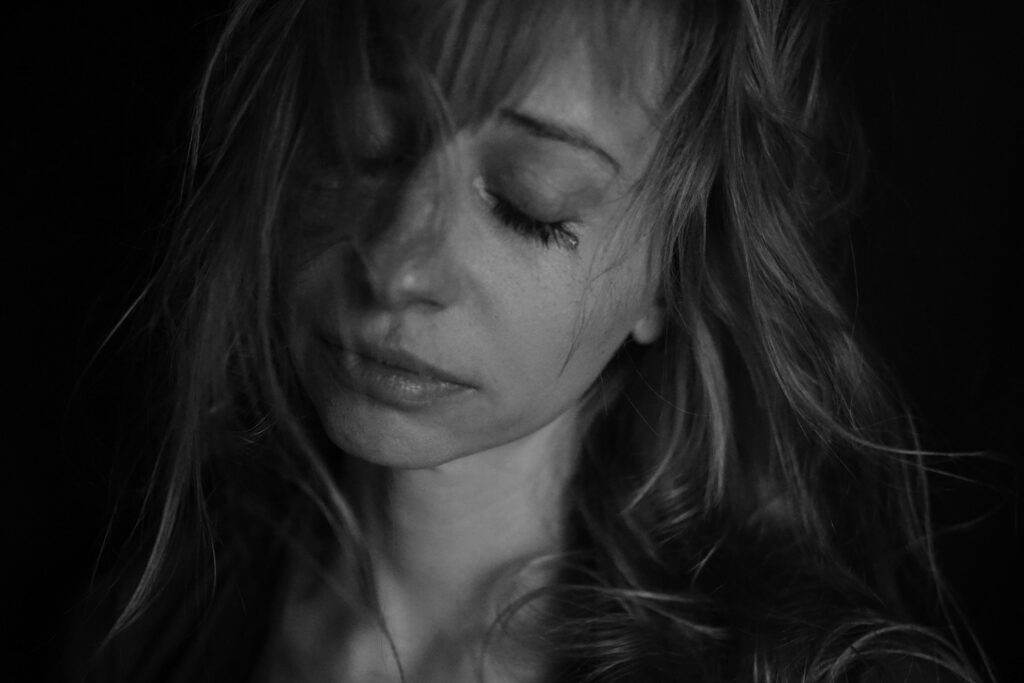 The reasons people die by suicide are complex. In general, they react to, think, and make decisions differently than people who are not suicidal. One researcher suggests there are six main reasons people kill themselves.

In many cases, people who attempt suicide or succeed at it are depressed, which typically comes with a pervasive sense of suffering, as well as a belief that their situation is hopeless. Some people who commit suicide are psychotic, some are impulsive, some are crying out for help, and others have a philosophical desire to die. This desire can develop when people have a painful, terminal illness.

Whatever the cause, it’s imperative to know the warning signs for suicide, especially if you or a loved one has any of the risk factors. Most people who take their lives by suicide show one or more warning signs in the way they talk and behave.

Be alert if someone you know starts talking about killing themselves, or about feeling hopeless or having no reason to live. Other verbal warning signs include talking about being a burden to others, feeling trapped or being in unbearable pain.

Certain behaviors may be warning signs as well, especially if they are linked to a painful event, loss or major change. These behaviors include increased use of drugs or alcohol, looking for methods to end their life, withdrawing from activities and becoming isolated socially, visiting or calling people to say goodbye and giving away prized possessions.

In emergencies, call 911 or seek care from a local hospital or mental health provider. Today, many hospitals and mental health providers have redesigned their practices to include research-backed tools for determining a patient’s risk for suicide. These providers then use proven interventions to prevent suicide and initiate the patient’s recovery.