The term “magic mushrooms” typically conjures images of hippies in tie-dyed t-shirts tripping out while listening to psychedelic rock music during the 1960s. However, the reputation of the fungi that is synonymous with the counterculture is changing. 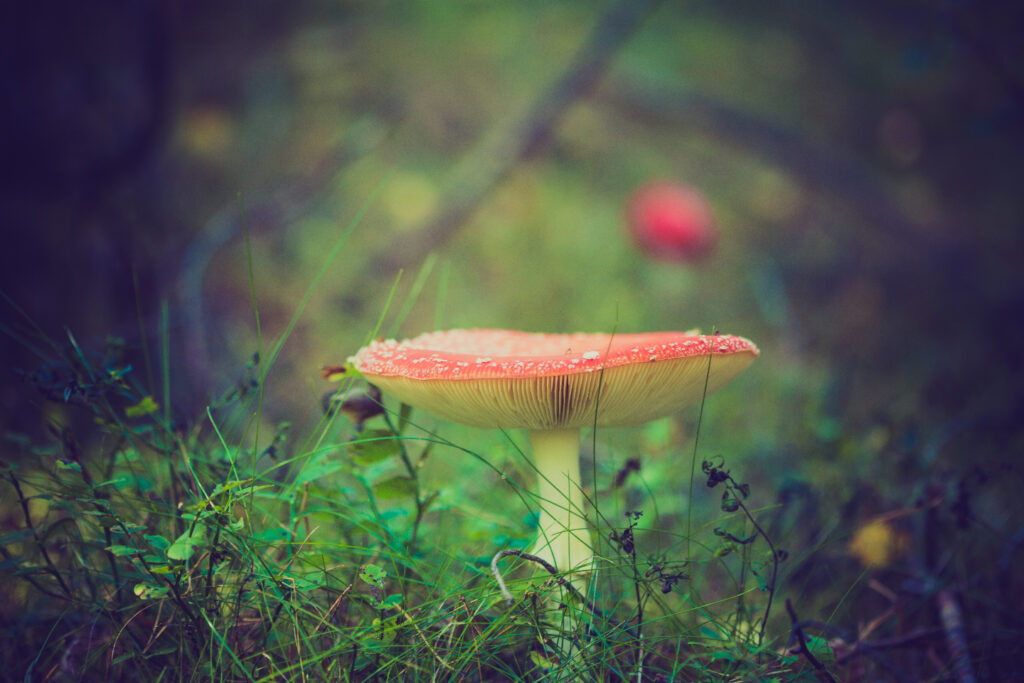 Recent scientific studies at leading academic institutions point to promising results in the use of psilocybin, the hallucinogen in these mushrooms, for treating some of the most challenging mental health issues as well as addiction. This shift in mindset has also resulted in some cities and states moving to decriminalize possession of “shrooms.”

After nearly 20 years of research with psychedelics, Johns Hopkins Medicine announced the launch of a $17 million privately funded research center to study the potential for the drugs to treat severe mental health and addiction issues. The announcement follows the work of two professors who gave psilocybin to more than 350 volunteers who suffered from depression, anxiety or addiction. The ultimate goal of the center is to focus on the most challenging problems such as Alzheimer’s disease, opioid addictions and major depression and anxiety.

Some test subjects shared their experiences with psilocybin during a recent segment of CBS’s 60 Minutes newsmagazine. All reported relief from debilitating depression and addictions to smoking and alcohol. One woman who had advanced cancer said she no longer feared death.

“This is extraordinarily interesting” the center’s director and professor of behavioral biology, Roland Griffiths, told reporter Anderson Cooper. “It’s unprecedented and the capacity of the human organism to change. It was just astounding.” 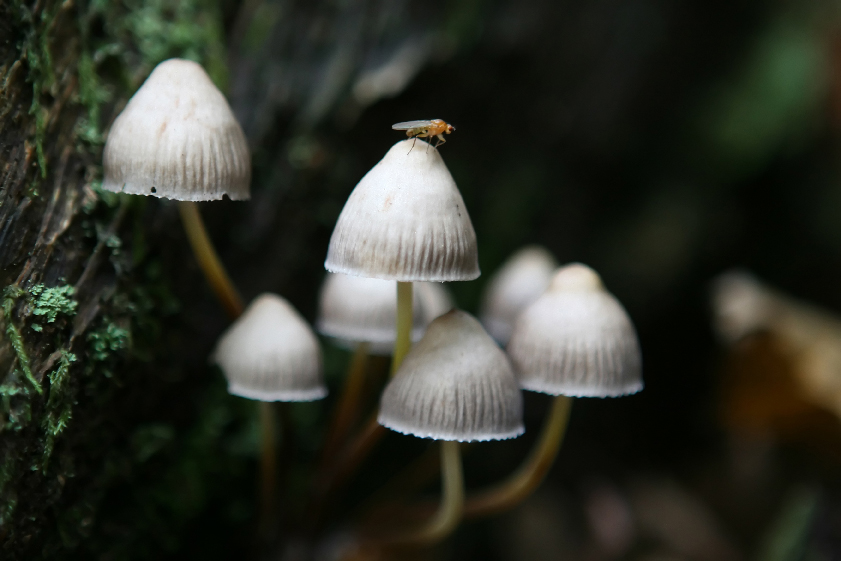 Subjects, who are screened for psychotic behavior, are given large doses of the drug and monitored for six hours by a trained guide while in a special study room. They lie on a couch with a blanket, sleep mask and wear headphones that play classical or choral music.

Griffiths and his assistant director, who won FDA approval for the studies in 2000, told CBS that about a third of the subjects reported unpleasant experiences while on the drug. He said they have no way of predicting who will have a pleasant, deeply spiritual experience and who will have a “bad trip.”

However, those who reported nightmarish experiences said those proved to be the key to improving their outcomes.

Stories like these, along with the growing acceptance of medical marijuana, have prompted some cities to relax laws dealing with possession of such mushrooms.

In May, Denver voters passed a ballot measure to decriminalize psilocybin and direct local law enforcement to give psychedelic mushrooms the lowest arrest priority for adults 21 and older. The council in Oakland, California, also voted to loosen its mushroom laws soon after Denver. Advocates in other parts of California and in Oregon now are pushing for the same.

In Florida, the situation is complicated. Possession of psilocybin remains illegal. However, in 1978 the Florida Supreme Court found that mushrooms could not be reasonably found to be “containers” of the drug. The court essentially held that if the Florida Legislature wished to outlaw wild psilocybin mushrooms, it would have to name them in the law. So far, lawmakers have not done so.

This is why when Florida Fish and Wildlife officers catch suspected “Shroom hunters,” they typically charge them with removing plant life from a wildlife management area, as it’s hard to prove they intended to use the mushrooms to get high.

Reformers hope that the research will change the stereotypes related to psychedelics, which were banned from being studied in 1970 after they became equated with the hippies and liberalism. Also, scandal resulted after it became known that the CIA gave LSD to people without their knowledge in an attempt to develop a mind control program during the 1950s and 60s.

Critics say that other treatments are available that work on depression, including ketamine, a common anesthetic that won FDA approval for depression after researchers at Yale University spent two decades studying it. This year, it came out in the form of a nasal spray that patients give themselves while in a physician’s office.

“Depression is a brain disease,” said Robert Pollack, MD, a board-certified psychiatrist from Fort Myers. “It’s not just a moment in time.”

The Yale studies have shown that depression is caused by abnormalities of the neurotransmitters GABA and glutamate, which are responsible for most activities in the brain. Ketamine, which Dr. Pollack offers at his practice, triggers glutamate production.

He also expressed concerns that the recent coverage of psilocybin studies might endanger lives by encouraging people to experiment on their own.

“The media just sensationalizes this because it’s about psychedelic drugs,” he said. “It’s irresponsible journalism.”

If you want to know just how dangerous psychedelics can be, he said, “Ask any emergency room doctors who treated patients who took LSD in the 1960s and 70s. The problems they saw were terrible.”