The image many people form when thinking of medical researchers at work is one of serious men and women using sophisticated technology to investigate treatments and cures for diseases. But in some cases, these professionals use simple, everyday devices to combat people’s disorders and manage their symptoms. 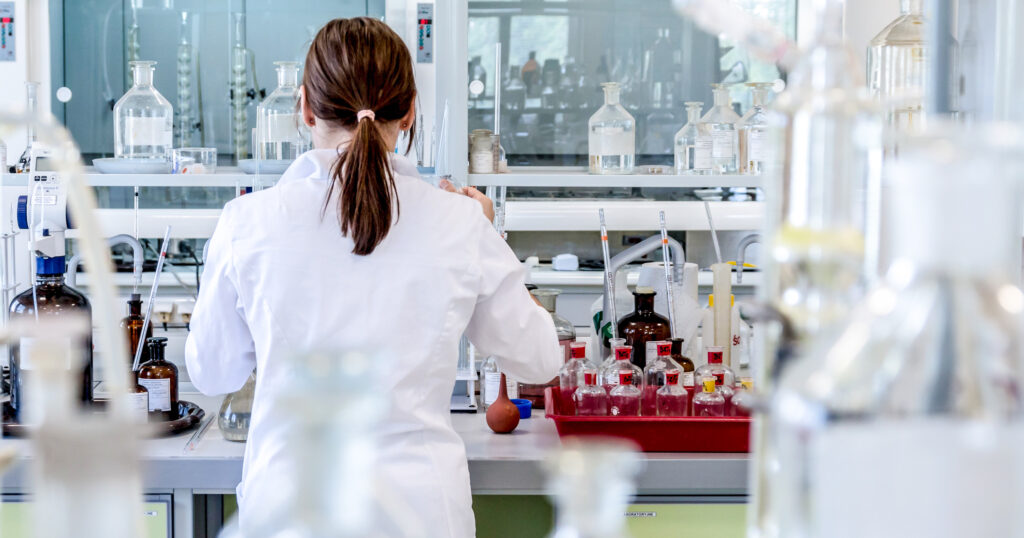 A recent study, published in Nature Biomedical Engineering on August 5, reported on a new wireless device that regulates neural circuits in the brain using a tiny implant controlled by a simple smartphone. The researchers say this device speeds up efforts to uncover various brain disorders including Parkinson’s disease, Alzheimer’s disease, addiction, depression and pain.

The wireless device enables consistent chemical and optical nerve stimulation, which targets specific brain cells. Previous methods to achieve this effect involved the use of rigid metal tubes and optical fibers to deliver the drugs and light. This method limited the subject’s movement due to the physical connections to bulky equipment. It also often led to lesions in the brain’s soft tissue over time, making that method unsuitable for long-term use.

But this new approach uses large, Lego-like replaceable drug cartridges and powerful Bluetooth-enabled low-energy. This method allows for the targeting of specific nerve cells in the brain for prolonged periods without the limits of a physical connection to equipment or the risk of brain lesions.

Controlled by a simple user interface on a smartphone, researchers using this device can easily trigger any specific combination or the precise sequence of light and drug delivery without being inside a laboratory. And because it can be used for long periods, the device may contribute to uncovering the basis of many neuropsychiatric diseases.

Last year, scientists from the Ulsan National Institute of Science and Technology in South Korea reported on advances in technology using wireless communication and portable devices for diabetes monitoring. Their study results were published in the January 2018 issue of Scientific Advances.

The researchers studied a new technology involving a smart soft contact lens capable of monitoring blood glucose levels in tear fluid, as well as other relevant physiological data in real-time. This data can then be used to facilitate disease management.

Previous attempts at using contact lenses for this purpose came under criticism because the material used was too opaque and rigid, and could potentially damage the eyes. The research team in South Korea addressed these concerns by placing the operational components around the edge of the lens away from the pupil. 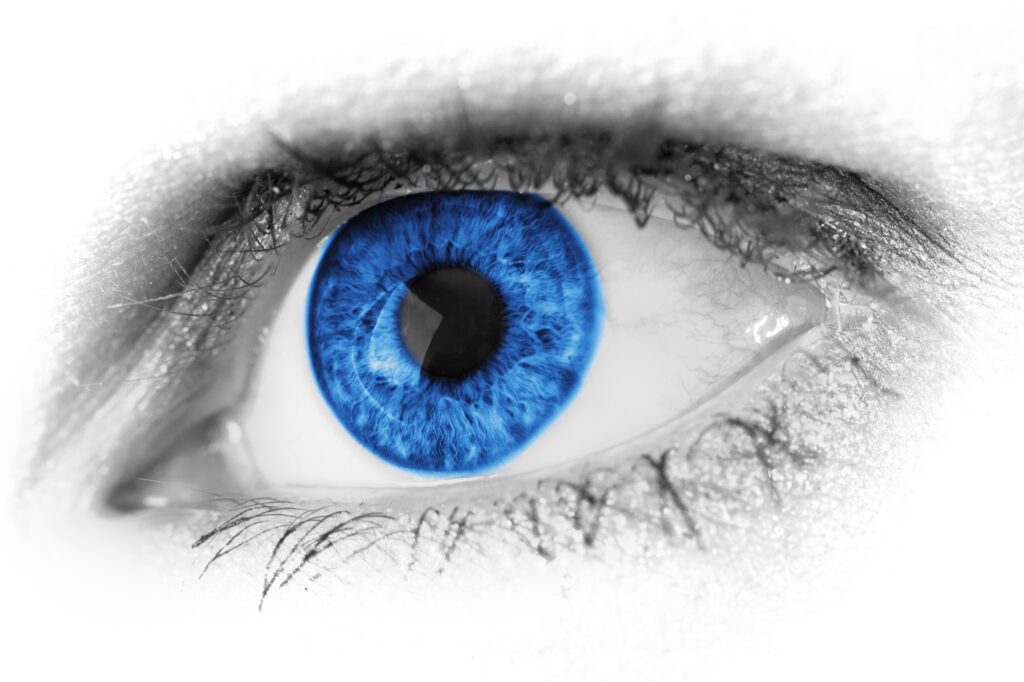 The new contact lens that was developed is equipped with sensors that can detect blood glucose changes in the tears, as well as other biomarkers typically found in the blood. These biomarkers include cholesterol, sodium ion and potassium ion levels, offering additional disease monitoring possibilities.

The study researchers note that the contact lens collects tears for measuring glucose changes from those created by normal activities such as blinking. As a result, invasive collection methods, such as finger sticks to collect blood for testing, are avoided. The goal of the new technology is to increase patient compliance with regular blood glucose monitoring.

Other noninvasive methods for measuring blood glucose levels in people with diabetes are also being studied. One study is looking at a technology that measures blood glucose by placing a device near the eye. This technique uses a novel biochemical sensor embedded on a small hydrogel disk. The disk is inserted below the patient’s conjunctiva during a simple, painless procedure performed by an ophthalmologist.

The chemical in the disk reacts with blood glucose in the interstitial fluid below the conjunctiva and emits fluorescent light that is quantified by a special photometer device. This device is placed in front of the person’s eve. It can record blood glucose results in less than 20 seconds.

Another noninvasive device uses occlusion spectroscopy measurements to determine blood glucose measurements. It involves placing a ring-shaped probe around the person’s finger and applying gentle pressure. This pressure temporarily stops blood flow, and optical elements in the device’s sensor perform a sensitive measurement of the light transmitted through the finger.