Whether it’s in a comic book or a movie, most everyone has seen a superhero.

Superheroes are different from the rest of us. For example: The Flash is faster than the speed of light, Superman can fly, and Spiderman can shoot webs. 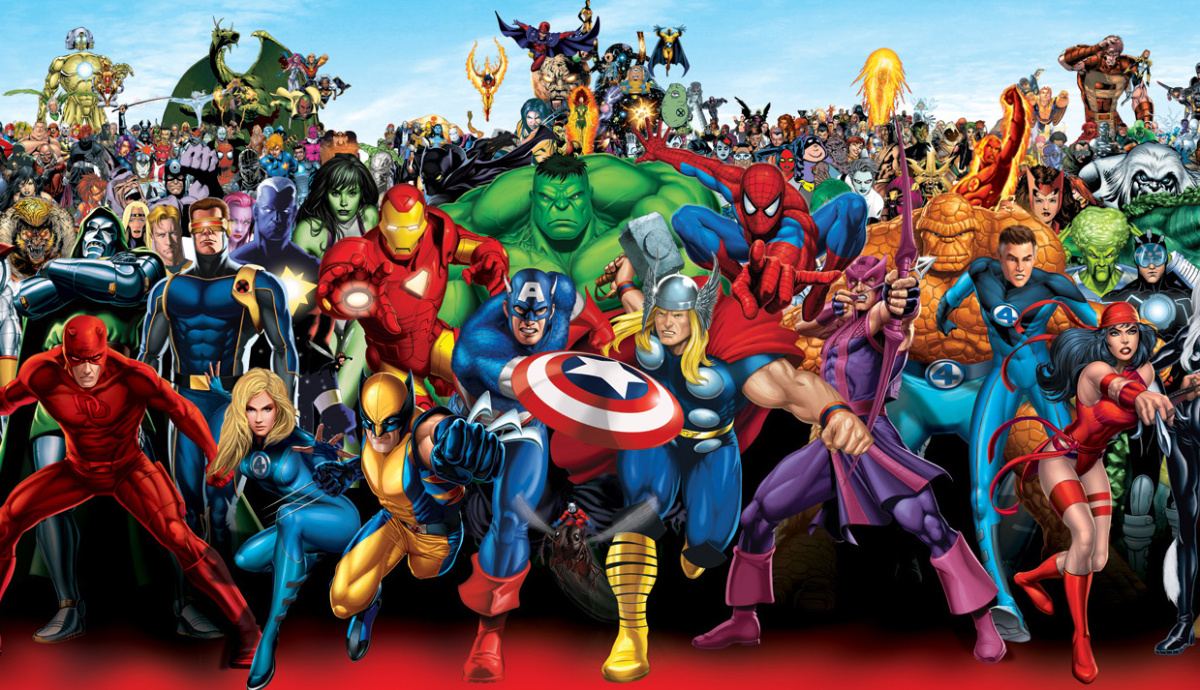 People look at superheroes and see greatness and perfection. In a sense, though, superheroes are just like everyone else. They suffer from some of the same problems many people do.

One such problem is mental illness.

Take Superman, for example. The Man of Steel had to leave his home and family in a different world and learn how to fit into our world. As a result, he suffers from a condition called “Part of Two Worlds Syndrome” and will never feel as if he is truly at home.

Another superhero is Captain America. The poster boy for America could also be a poster boy for depression. He is a soldier who was frozen in the ice after World War II. When he awoke, his life changed dramatically. His family and friends were gone. Dealing with all the death and lost time changes how you see life and makes it hard to move forward.

Captain America probably fears that if he makes new connections and friends, he will lose them too. Everything he faces today is a reminder of what should have been.

Jessica Jones faces many of those same challenges as well. Before she even met The Purple Man, Zebediah Kilgrave, she lost her family in a car crash. That didn’t ruin Jessica completely, but what was left of her life was taken away by the Purple Man.

After coming into contact with experimental chemicals and spending some time in a coma, Jessica emerged with superhuman strength, enough to lift a two-ton police car with little effort, fly and block mind control.

The Purple Man used Jessica’s power to hurt her friends. He would force her to cry and watch disturbing images. The Purple Man nearly killed her friends through her. He gives off pheromones that make people around him bend to his verbal commands. 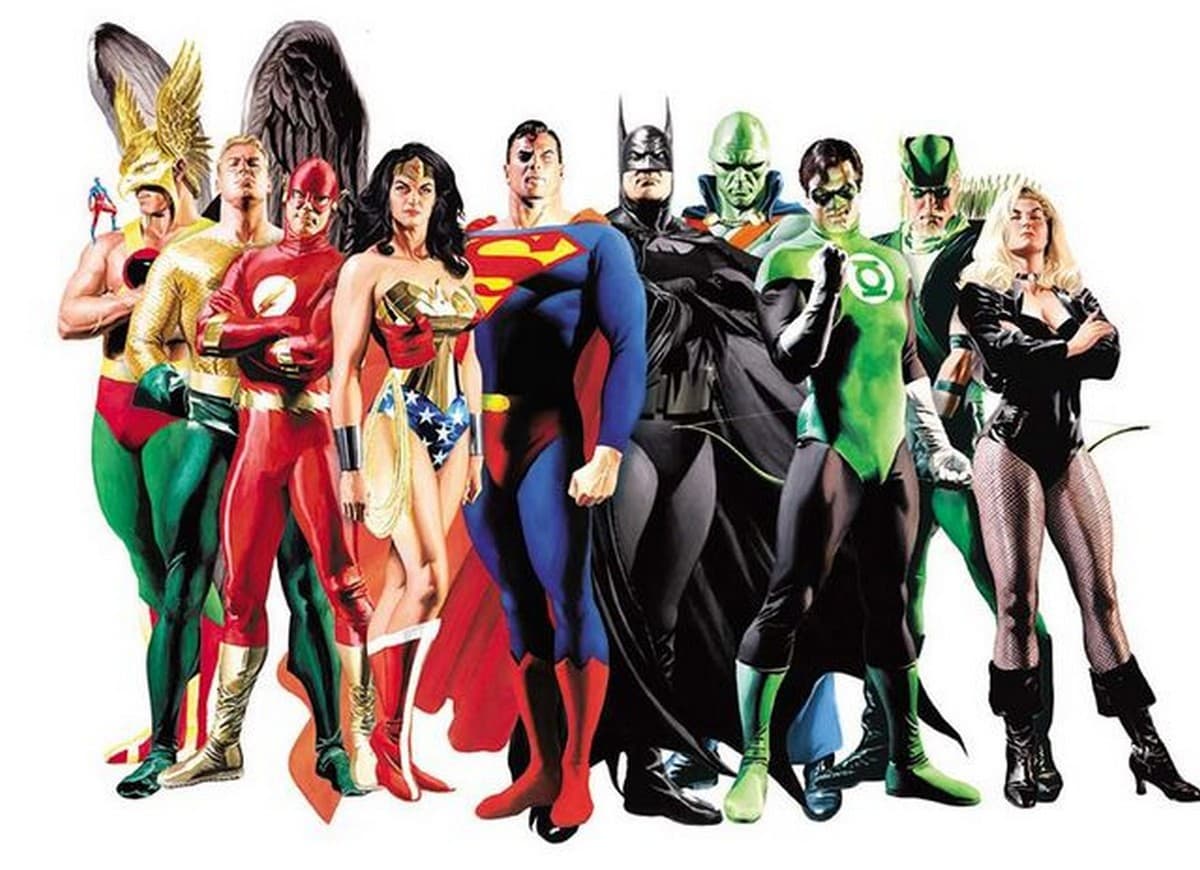 Jessica, who was known at the time as Jewel to civilians, first meets Kilgrave in a restaurant. Using his own powers, he casually asks her to give up her secret identity, which she does without hesitation and uses her powers for schemes of evil. He induces her to attack the police force outside, which she does – flipping police cruisers with reckless abandon.

Jessica endured Kilgrave’s control for eight months. That’s eight solid months of mental and emotional torture. Afterward, she was little more than a skeleton with skin and hair. A rag doll. She had no control of her own life or mind. And while she eventually escaped from her tormenter, she will never be able to break free from him totally.

The events of what happened to her haunt her in her dreams and in reality. As a result, she suffers from post-traumatic stress disorder (PTSD). Even with her superpowers, she has scars that will never heal.

The same is true of supervillains. They are people too – without a tether to reality. But in all actuality, they are not at fault for their actions, for the most part.

With villains, it is harder to figure out if they are mentally unstable, have a disorder or are just plain out bad. The majority of villains have mental illnesses, which is the main cause of what they do.

Harley Quinn was an innocent victim. She was a therapist of the one and only Joker, which led to her downfall. The Joker abused Harley, putting her through physical, emotional, and psychological pain that caused her to become the villain we all know her to be. As a result, Harley suffers from battered person syndrome and Stockholm syndrome, conditions she cannot escape from. 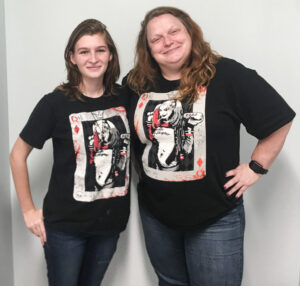 Some supers aren’t villains or heroes but they have mental illnesses as well. Deadpool is one such super. He isn’t classified as a villain or a hero, but Deadpool is the perfect example of a comic book character with psychological disorders.

Deadpool was tortured, physically and emotionally, to the point of death to activate mutant genes. The psychological state of Deadpool reads like a list of psychological disorders.

He mostly suffers from schizophrenia but he also has psychopathic tendencies and has more emotional baggage than any other superhero or villain. With the mental dilemma he faces on a daily basis, he can’t grasp reality.

Approximately one in five adults in the U.S experience mental illness of some kind within a year. But help is available and there are many types of therapies and solutions, including:

Fans of superheroes may not want to know their dark secrets. But superheroes and villains, like many of the people they save, need help. In that way, they are like regular everyday civilians.