At the end of May, the latest Annual Report to the Nation on the Status of Cancer was released, and it offered some encouraging news. The report included cancer statistics from the years 1999 through 2016, the most recent year statistics are available. The report was created by a consortium of the country’s top cancer organizations. 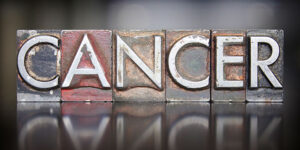 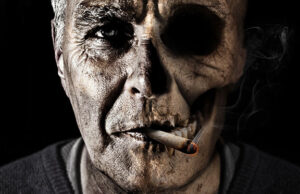 In addition, the Annual Report to the Nation described progress in the battle against two major cancers, lung cancer and melanoma. Lung cancer gains were attributed to increasing declines in smoking. The reason cited for the improved success against melanoma was the development of new and better treatments for it.

There was some negative news in that report, however. It stated that cancers related to obesity, such as colon cancer, breast cancer in older women and uterine cancer, are on the rise. This should strike a chord in those of us who are struggling with excess weight.

The report also found that the incidence of cancer in women ages 20 to 49 rose an average of 1.3 percent per year. And cancer deaths in this age group were higher for women than for men. Apparently, we’re failing to get the cancer prevention message to these women.  Fortunately, their cancer death rates declined by about 1.7 percent per year from 1999 to 2016.

The American Cancer Society has its own annual report called Cancer Facts & Figures 2019. This report is a companion piece to Cancer Statistics 2019, a scientific paper that was published in January in the American Cancer Society’s CA: A Cancer Journal for Clinicians. In these publications, the Society estimates the numbers of new cancer cases and deaths in 2019.

According to Cancer Facts & Figures 2019, more than 1.7 million new cancer cases are predicted to be diagnosed in the United States in 2019, and approximately 606,880 Americans are expected to die of cancer this year. The number of new cases is the same as last year, but the number of deaths expected in 2019 is slightly lower, down from 609,640 estimated for 2018.

Cancer is the second leading cause of death among children ages 1 to 14 years, second only to accidents. Cancer Facts & Figures 2019 estimates that 11,060 new cases of cancer will be diagnosed in American children ages birth through 14 in 2019, and 1,190 deaths are predicted to occur. The report notes that childhood cancers have increased by 0.6 percent per year since 1975.

Still, about 30 percent of all cancer deaths are caused by smoking. Cigarette smoking increases the risk of at least 12 types of cancer and may be a factor in two others. Secondhand smoke is also a risk factor for the development of some cancers. In 2014, 5,840 nonsmoking adults in the US were diagnosed with lung cancer as a result of inhaling secondhand smoke. 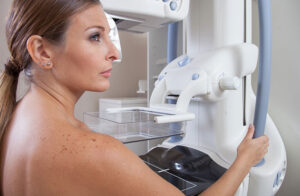 You can reduce your risk of many cancers by modifying your controllable risk factors. This includes stopping smoking, eating a healthy diet, getting regular physical activity and maintaining a healthy weight.

In addition, follow your doctor’s recommendations for getting routine tests and screenings for various cancers. In many cases, uncovering cancer in its early stages means catching it when it’s most treatable and, in some cases, curable.